by Mark Steiner & His Problems 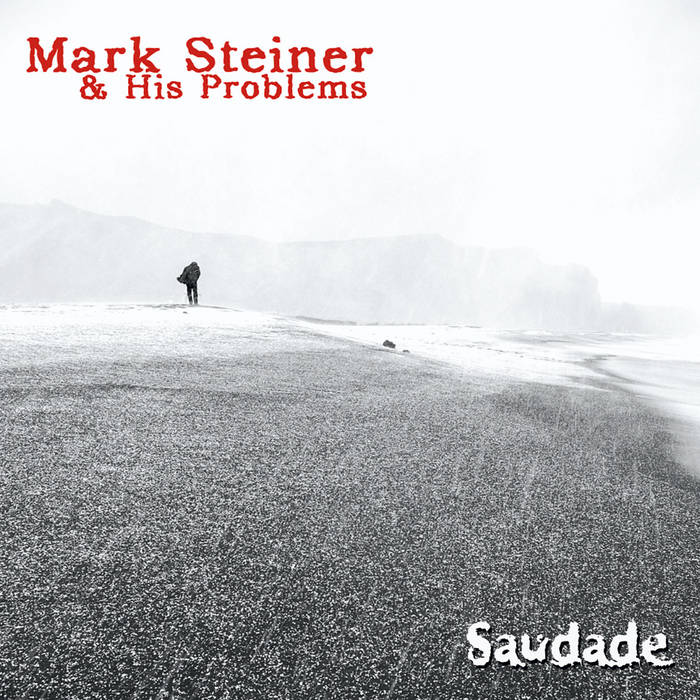 Thirteen songs performed by Mark Steiner and his international band of brothers and sisters, produced by Henry Hugo and Mark Steiner, recorded at Stagger Home Studios & Booking / Studio Schaeffers Gate 5 in Oslo, Norway, with additional recordings made in Europe, New York, and Australia.

Five of the tracks are interpretations of songs written by deceased artists whose memory Mark would like to see preserved: Billie Holiday, Lou Reed, Robert Burås (Madrugada, My Midnight Creeps), Bruno Adams (Once Upon a Time, The Fatal Shore) and Rowland S. Howard (The Birthday Party, These Immortal Souls, Crime & The City Solution)